World urged to take notice of innocent killings in IOK 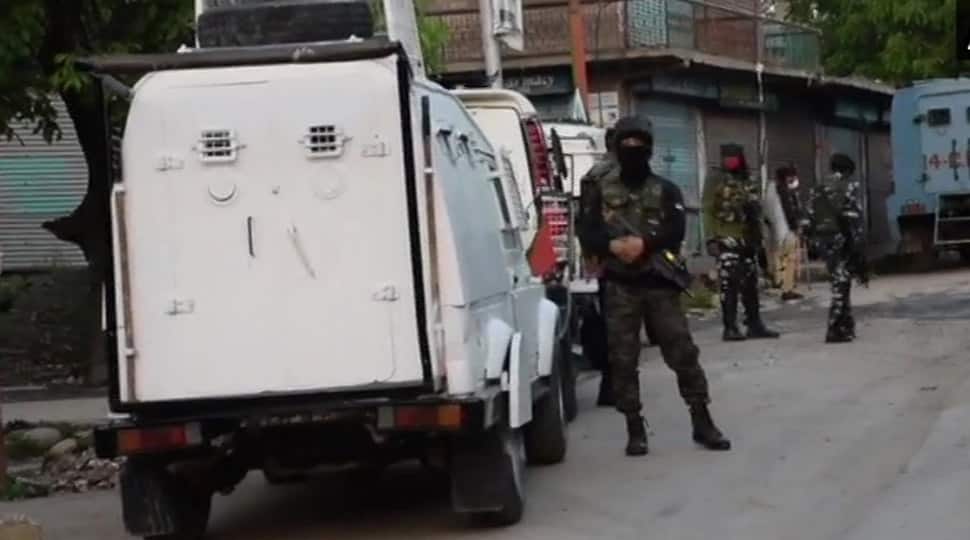 Srinagar, June 08 (KMS): In occupied Kashmir, Hurriyat leaders and organizations while paying rich tributes to the nine Kashmiri youth, martyred by Indian troops in Shopian district, have sought the intervention by the United Nations on urgent basis to stop bloodshed in the territory. Jammu and Kashmir Youth Social Forum (JKYSF) Chairman, Umar Aadil Dar in a statement in Srinagar said that insensitivity of the world towards the innocent killings was the main reason for the unabated bloodshed. He said that the youth were sacrificing their blood for the settlement of the long-pending Kashmir dispute and the people were indebted to these martyrs for their ultimate sacrifice. “It is the collective responsibility of the people of Kashmir and the leadership to take the ongoing movement to its ultimate destination,” he stressed. Tehreek e Mazhamat General Secretary Mohammad Saleem Zargar in a statement in Srinagar expressed grave concern over the stepped-up human rights violations and wanton killing of Kashmiri youth by the Indian forces in Kashmir. “The deteriorating human rights situation and genocide of Kashmiri youth by must serve as an eye-opener for the world community,” he said.

“The systematic killing of Kashmiri youth by Indian forces is part of India’s nefarious design to alter the demography of the disputed territory”, he said adding that fast spreading structures of violence in the shape of sprawling army camps were posing a serious threat to lives of common people in Kashmir,” he added.

Tehreek-e-Wahdat-e-Islami, in a statement issued in Srinagar, condemning the killing of innocent Kashmiris in Shopian areas by Indian occupational troops, said that the Kashmiri people were being subjected to worst human rights violations for demanding their universally recognized right to self-determination. It lamented that the Modi-led fascist Indian regime has intensified brutalities in the occupied territory with an only aim to terrorize the Kashmiris. However, the TWI statement added, that the Kashmiri people were determined to continue their struggle for securing their birthright, against all odds. TWI urged the United Nations to fulfill its commitment to hold plebiscite in Jammu and Kashmir.

Vice Chairman of Jammu and Kashmir Mass Movement, Abdul Majeed Mir, in a statement said that Indian terrorism was going on unchecked in occupied Kashmir. Paying homage to the Kashmiri martyrs, he said that he urged the United Nations and the international human rights organizations to take notice of the grave human rights violations by Indian occupational forces in Kashmir. He criticized the world community for maintaining criminal silence crimes against humanity in the occupied territory. The Vice Chairman of Jammu and Kashmir Young Men’s League, Zahid Ashraf, in a statement condemned the occupation regime for the bloody outrage at Rebbun, Shopian. He emphasized the fact that such attitude would only be disastrous for the mankind and could push the world towards a horrible catastrophe.

Jammu and Kashmir Peoples League leader Syed Aijaz Rehmani and Maulvi Ahmad Rathar in a joint statement expressing serious grave concern over the  continued Indian state terrorism  and killing of youth during cordon and search operations by the Indian forces urged the United Nations to stop bloodshed in Jammu and Kashmir.