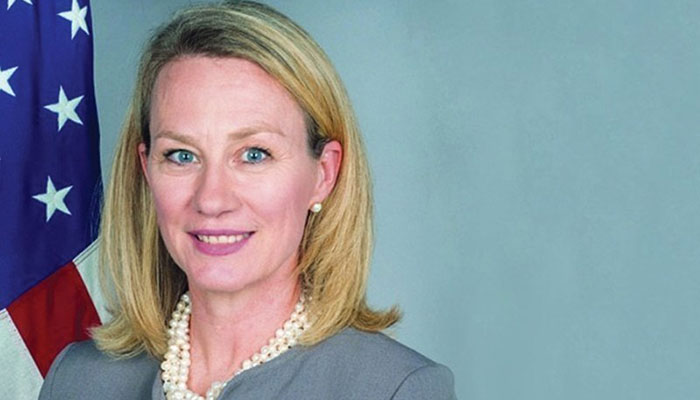 WASHINGTON: A subcommittee of the United States House of Representatives will on October 22 hold a hearing on the human rights violations being carried out by India in occupied Kashmir. According to a press release issued by Chairman of the House Subcommittee on Asia, Congressman Brad Sherman, the hearing will focus on the prevailing situation in the Kashmir valley.  According to Sherman, many political activists have been arrested in Kashmir and daily life has also been interrupted after India banned the internet and telephone communications in the region. According to reports, the hearing will review the humanitarian situation in the IoK and whether Kashmiris have adequate supplies of food, medicine, and other essentials.

Detailing the specifics of the hearing, Congressman Sherman said that Assistant Secretary Alice Wells, who oversees all US State Department policy towards South Asia, will testify at the hearing.  "Deputy Assistant Secretary in the Bureau of Democracy, Human Rights and Labor, Scott Busby, who overseas human rights efforts is South Asia, will also testify," Sherman added.  The congressman further elaborated that the sub-committee has invited other State department officials, along with private human rights activists, to the hearing.

The Congressman, in the press release, noted that he had met Americans, originally from the Kashmir valley, in the San Fernando area, along with Congressman André Carson, a few weeks ago.  Detailing that encounter, Sherman detailed how the two US lawmakers heard stories of difficulties encountered by their constituents and others, and the fears they had for their loved ones.  "Since then I have had several additional meetings with Kashmiri Americans. I look forward to learning more about human rights in Kashmir," Sherman maintained.