* FORUM-ASIA says despite promises of prosperity from Indian government, there has been no positive development in conflict-ridden IIOJK in past two years 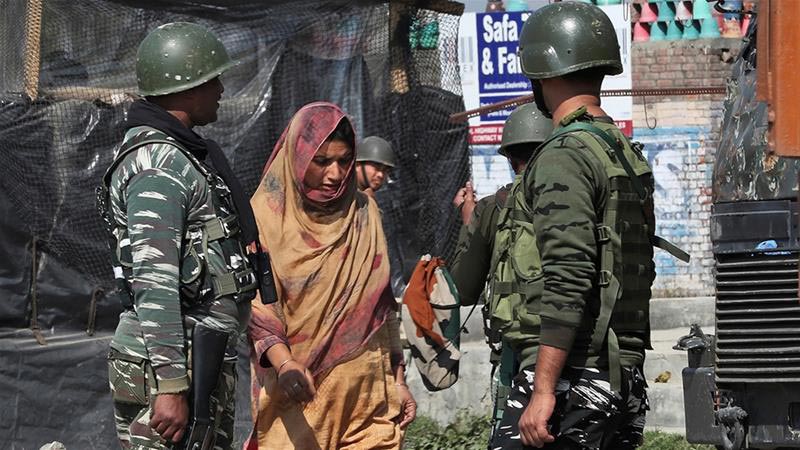 In a statement, issued on the second anniversary of India’s illegal and unilateral actions, FORUM-ASIA exposed India’s false mantra of development, stressing that “despite promises of prosperity from the Indian government, there has been no positive development in the conflict-ridden state of Jammu and Kashmir in the past two years.”

The statement highlights that “severe and prolonged restrictions on communication, arbitrary mass detentions of political leaders, denial of freedom of expression and access to information, targeting and reprisals against human rights defenders, as well as enactment of new laws including new Domicile Rules have further deteriorated human rights in Jammu and Kashmir”.

The NGO has also reiterated its call on the UN Human Rights Council to establish an independent international investigative mechanism, and urged the UN High Commissioner for Human Rights to continue to monitor and regularly report on the situation in Jammu and Kashmir.

The public expression of concerns by FORUM-ASIA, a leading independent human rights organization, is another global indictment of India’s intensified atrocities, being perpetrated against Kashmiri people with complete impunity during the last two years, according to diplomatic observers.

The Forum for Human Rights in Jammu & Kashmir, an Indian based civil society initiative, has also published a 78-pages report titled “Two years of Lockdown: Human Rights in Jammu & Kashmir” earlier this month, detailing various facets of India’s grave violations of Kashmiri people’s fundamental rights and freedoms. The report has called for accountability of these violations. The initiative is being led by former judges of Indian Supreme Court and a former Foreign Secretary, among other prominent personalities. Earlier this year, in February 2021, a group of leading UN human rights experts warned the world community about the devastating human rights consequences of India’s demographic engineering of the occupied territory. Last year, on 04 August 2020, 17 UN experts had issued an appeal for action, urging ‘international community’ to ‘step up’ and address the human rights situation in IIOJK, which, they said, is in ‘free fall’.