India Changed The Game In Kashmir—Now What? 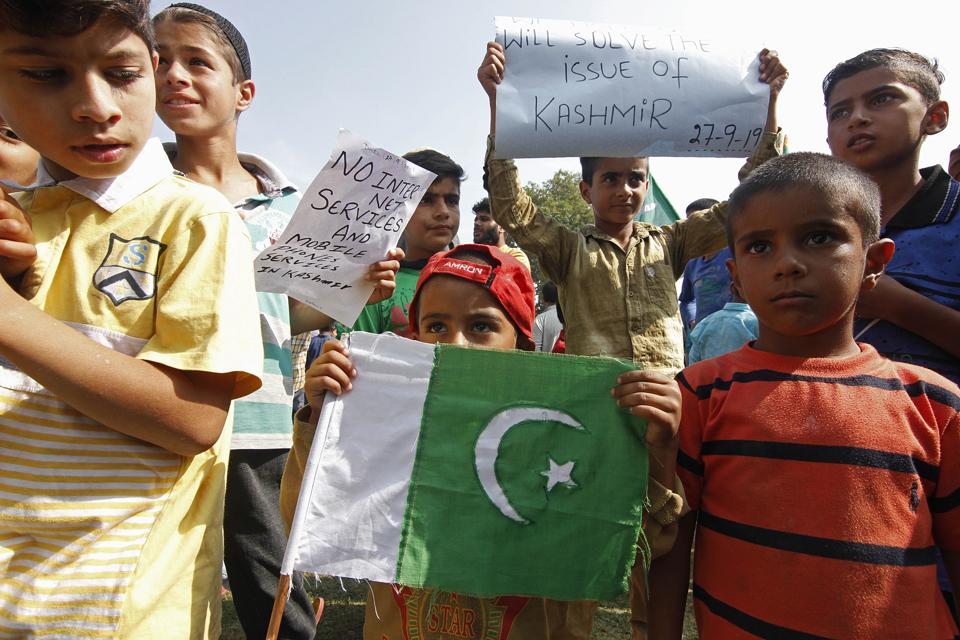 Kashmiri kids participate in the pro-freedom protest in Srinagar,Kashmir on September 27, 2019. Government tightened restrictions in most parts of the Kashmir ahead of scheduled address by world leaders including Indian and Pakistan Prime ministers NURPHOTO VIA GETTY IMAGES

Modi’s move in Kashmir won’t escalate into a major war with Pakistan or China.

That’s according to Dr. Namrata Goswami, Senior Analyst and Author.

Indian Prime Minister has changed the game in Kashmir for China and Pakistan. He has terminated Article 370 of the Constitution, asserting its power in the disputed Kashmir region.

And kudos to the Prime Minister for that. He has executed the BJP 2019 Manifesto, which called for a change in the status of Jammu, Kashmir and Ladakh.

In the eyes of BJP’s followers, that’s a clever move, according to Goswami.

“From the BJP perspective, and its domestic constituency, it is a clever move as most Indians, outside of the Kashmir valley, to include Ladakh and Jammu, wanted that changed,” she says. “Kashmir valley is perceived as offering safe haven for terror groups from Pakistan who then have utilized Kashmir to attack Indian cities like Delhi, Mumbai, Bengaluru.”

Financial markets, on the other hand, haven’t been thrilled by Modi’s move; they have been heading south since August. 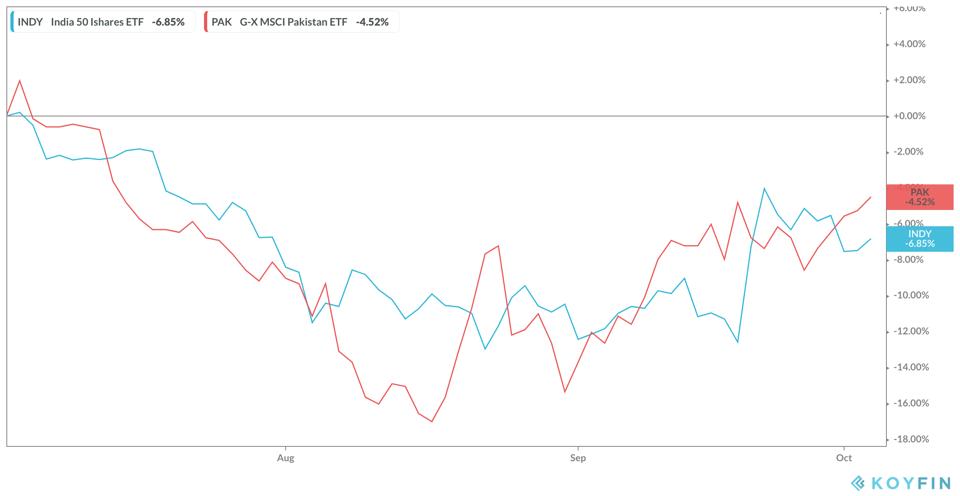 What’s next for the region? It’s too early to say, as the region is still under curfew. “From the post-370 abrogation perspective, it appears that the limitations of democratic access, to include the internet, free movement, press (for several weeks now) does not reveal what will occur once those curfews are released,” says Goswami.

What will happen once these curfews are lifted? Massive protests in the Kashmir valley, but not in Ladakh (a Buddhist majority) and Jammu, she argues.

“The problem with analyzing Kashmir in the West is the misunderstanding that Kashmir is limited to the Kashmir valley, which is Muslim majority, but it also consists of Ladakh and Jammu, which have always expressed unhappiness with the focus on Kashmir,” she notes.

Hirendrasinhji Rana, Founder & MD at Indo Nordic Strategic Association (NPO/Think-Tank), India, is more optimistic. “It may take few months before Kashmir and its people will be integrated fully into main-stream of Indian democratic process,” he says. “Progress and bright future will be driving force in achieving this objective. Like any other citizens of India, they will have full rights as per the constitution of India.”

What about Pakistan? “Certainly, our enraged neighbor will continue to make hue and cry on human rights violations. But, as responsible rising power, India will show utmost restraint in not getting provoked into any violent clashes along the border.”

Hopefully, there will be no war at all. Wars have an immense human and non-human cost, which can derail whatever progress the three countries have made in fostering economic relations with each other.