In Kashmir, military lockdown and pandemic combined are one giant deadly threat

COVID-19 is taking a terrible toll worldwide. But in the Himalayan territory of Kashmir, it’s only the latest indignity in a 73-year cycle of oppression, militarization and scarcity.

At least, that’s what the minimal news from Kashmir indicates. The Indian part of Kashmir – which shares volatile borders with Pakistan and China – has been an information black hole since August 2019, when the government of Prime Minister Narendra Modi stripped the region of its autonomous status and split it in two territories to be directly governed by India. To enforce this radical change, a military lockdown was imposed, which saw Indian soldiers using brutal and indiscriminate violence. As a result, Kashmiris had already been confined to their homes, fearful and isolated, for months before the coronavirus pandemic began ravaging India. 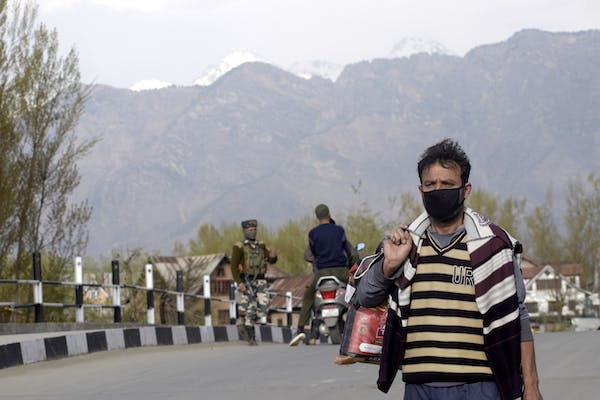 In my academic research, I study how militarization impacts the social, political and cultural fabric of human life. I grew up in Kashmir valley, one of more than 40 territorial conflict zones in the world. From Western Sahara to Palestine, residents in these places endure a traumatizing array of human rights violations. These include arbitrary arrests, harassment by security forces, extrajudicial killings and disappearances. So-called “collective punishments,” such as the destruction of homes and farmland, and restricted access to water and other resources, are also common. Kashmir – home to about 8 million Muslims, Hindus, Sikhs, Buddhists and Christians – became a contested territory in 1947, when India and Pakistan became two separate nations after almost 200 years of British rule. Its king agreed to join India on certain conditions, including maintaining its autonomy.

Kashmir’s accession to India triggered three major wars with Pakistan, turning generations of Kashmiris into casualties of war. Today Pakistan owns about one-third of Kashmir, and the part of Kashmir under Indian rule is the most militarized place on Earth. With 500,000 troops deployed there, there is one soldier for every 30 civilians, according to the 2020 Armed Conflict Survey. That’s a higher soldier-civilian ratio than wartime Afghanistan. Most Kashmiris view India as an occupying power and, according to a 2010 poll by the think tank Chatham House, a majority favor independence. The ongoing Indian occupation and thus the desire for freedom has contributed to the rise of some militant insurgencies in Kashmir. 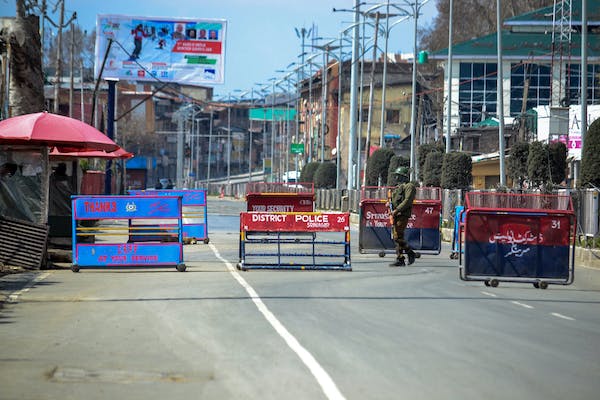 Until recently Kashmir did, however, enjoy substantial political and economic autonomy. The Indian government had limited powers to make law there, and only Kashmiris could own property or hold government jobs. As of August 2019, Indian citizens are now allowed to invest, work and live in Kashmir, with some restrictions. To suppress local opposition to Kashmir’s revoked autonomy, more soldiers were sent in. For seven months, people were forbidden from leaving their homes. All forms of communication, including the internet, phone lines and post offices, were suspended. Deadly clashes between troops and anti-India protesters erupted in the streets. 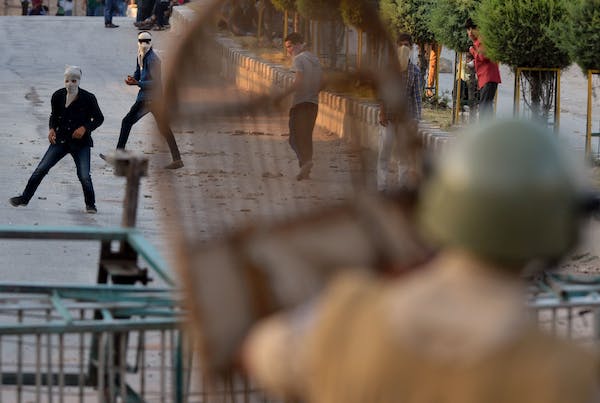 A few intrepid local, Indian and foreign journalists were able to surreptitiously report on conditions in Kashmir, leading to international outcry. Eventually, in March 2020, pressure from rights organizations like Amnesty International and the Internet Freedom Foundation compelled India to restore partial internet service to Kashmir.

Kashmiris, only recently reconnected to the world, are now living under a strict curfew due to the pandemic.

According to news reports from the area, anyone who violates curfew – even those with valid passes allowing them to leave their homes – risks being detained by soldiers or police and possibly beaten.

[Expertise in your inbox. Sign up for The Conversation’s newsletter and get expert takes on today’s news, every day.]

Even doctors, who’ve been celebrated as heroes elsewhere in the world, report being harassed on their way to work in Kashmir, which already suffers an acute lack of medical resources and staff. Limited access to information has also obstructed Kashmir’s coronavirus fight. The region uses 2G internet, an online connection so slow that it is nonexistent elsewhere in the world. Early in the pandemic, Kashmiri health care providers told the Indian news site The Wire it took them an hour to download international recommendations for COVID-19 patients in intensive care.

And that’s when the internet is working: Indian authorities have cut online access in Kashmir 55 times since it was restored in March 2020, according the Jammu Kashmir Coalition of Civil Societies, a local group that documents and litigates human rights abuses. This has delayed doctors’ ability to read emerging treatment guidelines and new research on the disease.

So far, though, soldiers appear to be more dangerous in Kashmir than COVID-19. As of June 30, more than 229 people in Indian Kashmir have been killed by the military over the past six months. The coronavirus has taken 141 lives. India continues to take possession of Kashmir despite being hit ever harder by the pandemic.

Tens of thousands of Indians have been granted residency in Kashmir since June 2020. Tourism has been opened for Indian visitors as well, even though most of Kashmir remains on high COVID-19 alert. 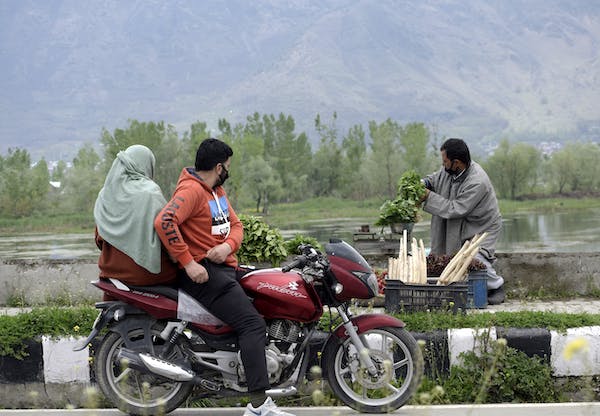 More soldiers keep arriving to Kashmir from across India, too, to maintain control over an increasingly restive local population. Since January, 107 “cordon and search operations” – violent raids of neighborhoods reported to house rebels – were executed in Kashmir.

These operations, which include the ransacking of homes and the use of explosives, have reportedly left hundreds of Kashmiris homeless during the pandemic. Many other Kashmiris have been jailed for breaking curfew, doing journalism or opposing military orders. All of this puts local people at unnecessary risk of contracting COVID-19, according to Stand With Kashmir, an advocacy organization of diaspora Kashmiris. In a recent statement, the group protested India for “systematically” denying the the “human rights, democratic rights, health care, education and access to information” of the Kashmiri people, allowing the virus to invade an “already fragile health system.”