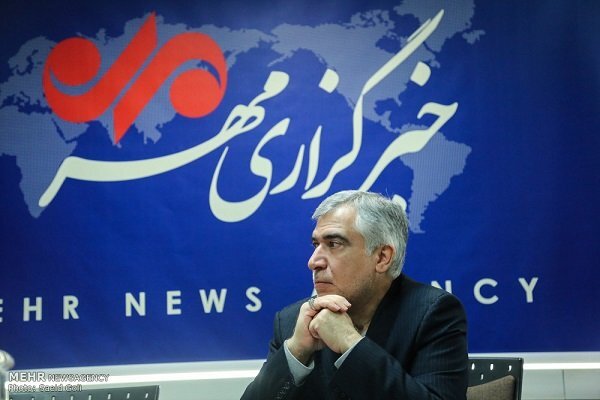 TEHRAN – A former Iranian ambassador said on Monday that the Islamic world's silence towards violence against the Muslim community in India will end in more violation of human rights. Abolfazl Zohrevand, Tehran’s former ambassador to Italy and Afghanistan, said, “Unfortunately, we are not seeing any stance toward the Indian issue by the Islamic world, and if that continues, we will see more violation of Muslims’ rights in India,” he said in an interview with the Mehr news agency. Forty-two people were killed and more than 200 wounded after clashes broke out a week ago between pro- and anti-CAA (Citizenship Amendment Act) groups and spiraled into bloodshed, arson and looting. About 40 people are still in hospital after four days of violence. The police have filed 254 FIRs and arrested or detained 995 people for Delhi's worst riots in three decades. A total of 41 cases under the Arms Act have been registered. Many Muslim properties had been destroyed, with three mosques also being burnt, as well as multiple schools and many vehicles. Protests have swept India since the Indian Parliament passed the CAA on December 11, entitling religious minority migrants from Afghanistan, Bangladesh, and Pakistan to Indian citizenship if they entered the country before the end of December 2014, but excluding Muslims. The act has come under criticism for discriminating against undocumented Muslim migrants. According to India Today, India’s national security advisor has said that the situation is “under control,” the religious violence has been the worst in the capital in decades. Mobs have chanted pro-Hindu slogans and burned or vandalized mosques, shops, and other Muslim properties. Police and paramilitary forces have been deployed in the hardest-hit areas of the city, where many Muslims have now abandoned their homes.

Sporadic violence continued on Thursday. Many have blamed Kapil Mishra, a local leader from the ruling Hindu nationalist Bharatiya Janata Party (BJP), for inciting the violence. On Sunday, Mishra gave a speech threatening to send a mob to clear a protest against the citizenship law and warning the police that his followers would act if they did not. The speech took hold on social media. With around 201 million Muslims (2018 estimate), India's Muslim population is about the world's second-largest and the world's largest Muslim-minority population.