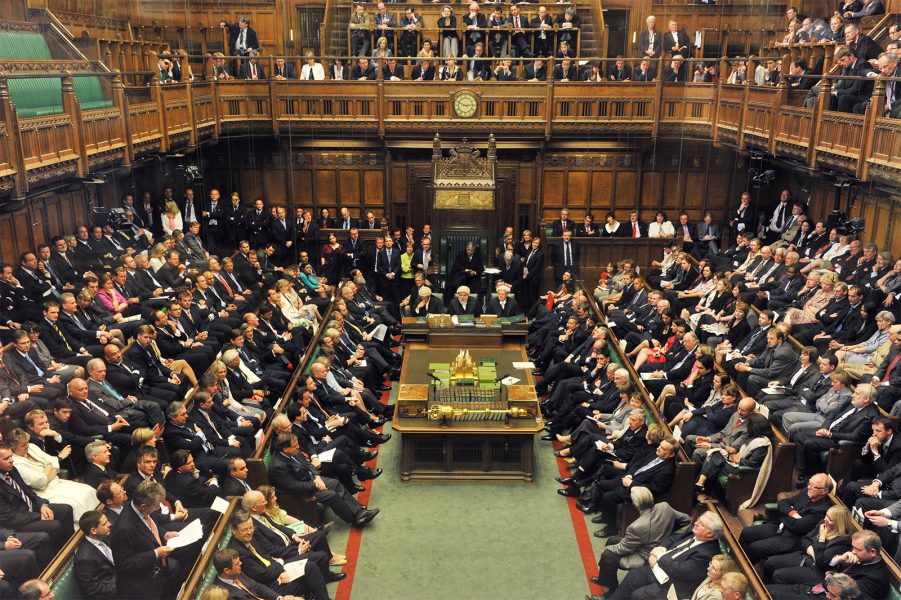 LONDON: British members of Parliament (MPs) and other speakers here at a seminar on Tuesday night asked India to stop genocide, gross human right violations, and atrocities on the defenceless people of Indian Occupied Jammu and Kashmir (IOK) and give them their inalienable right of self-determination, BOL News learnt. According to the details, An overwhelming support and solidarity with the Kashmiri people was witnessed among the audience of the seminar on ‘Kashmir Human Rights’ organized by the All-Party Parliamentary Group (APPG) on Third World Solidarity here at the British Parliament. Dave Anderson Chairman, Lit Twist MP, Victoria Schofield, Lord Qurban Hussain of Luton, Kumar Sarkar (Indian), Ahlam Akram, Habib Jan, Anis Nasir and Mushtaq Lasharie spoke on the occasion. Lord Qurban said some 30,000 Kashmiri people had been put behind the bar. Freedom movement leader Shabbir Shah had been in prison for the past 25 years. He said Narendra Modi’s Bharatiya Janata party government, which was pursuing the fascist and extremist ideology of Rashtriya Swayamsevak Sangh (RSS) had made the lives of Muslims and other minorities across India and occupied Kashmir miserable.

Rallies held in AJK against illegal Indian occupation over Kashmir

Earlier on January 26, Kashmiris, on that day observed Black Day as the extremist India is celebrated Republic Day. Kashmir media service reports that Kashmiris on both sides of the Line of Control and across the world on Sunday observing Indian Republic Day as Black Day. It is being observed in protest against India’s continued denial of Kashmiris’ right to self-determination. Call for the observance of the Black Day given by the All Parties Hurriyat Conference Chairman, Syed Ali Gilani, and other Hurriyat leaders and organizations including Muhammad Ashraf Sehrai and Mirwaiz Umar Farooq-led Hurriyat forum. The day marked with a complete strike in occupied Kashmir and anti-India demonstrations and rallies in world capitals.