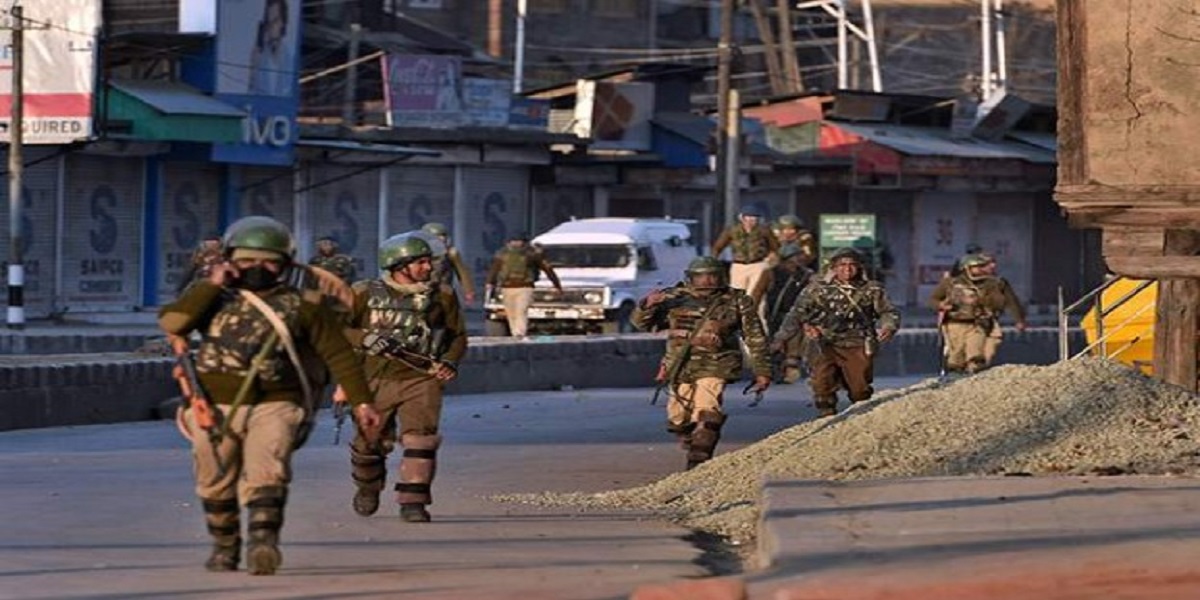 GENEVA: Pakistan on Tuesday told the UN Human Rights Council that the condition in Indian Occupied Jammu & Kashmir (IOJ&K) has further deteriorated as a result of India’s illegal actions of August 5, 2019 and urged the council to ensure the realisation of Kashmiri people’s necessary rights.

In remarks at the 47th session of the Geneva-based Council, which is being held virtually, Ambassador Khalil Hashmi also called for holding India accountable for its widely documented human rights crimes.

“The global flag-bearers of human rights should practice what they preach, and call out India for its grave violations in occupied Kashmir,” he said in an Interactive Dialogue of states and civil society with UN High Commissioner for Human Rights Ms Michelle Bachelet on her Annual Human Rights Report.

“We welcome the High Commissioner’s continued monitoring and reporting of the situation in Indian Occupied Jammu & Kashmir (IOJ&K),” the Pakistani representative said.

He said, India continued to defy the UN Security Council resolutions and the Fourth Geneva Convention by accelerating the pace of demographic engineering of the disputed territory, and reportedly additional unilateral and illegal actions, pointing out that more than 3.5 million foreigners have been granted Kashmiri citizenship, allowed to buy property, and seek local jobs.

Further he told, over 900,000 occupation forces continued to kill, torture, arbitrarily arrest and detain hundreds of Kashmiris, under the cover of draconian laws, through use of state terrorism and behind an iron curtain.

“The Hindutva Raj has muzzled the local judiciary, gagged the media and silenced the civil society through reprisal attacks,” the Pakistani envoy told the delegates.

Using Covid-19 pandemic as a pretext, he said, India has reinforced its brutal military siege, and continued to deny access to UN human rights machinery, and foreign media to the occupied territory, noting that a group of UN Special Procedures has even described the situation to be in ‘free fall’.

“We reiterate our request to the High Commissioner to issue a report on the grave human rights situation in Jammu & Kashmir in exercise of her prevention mandate,” he added.