Not far from the day when sun of freedom will rise for Kashmiris: Mishal Malik 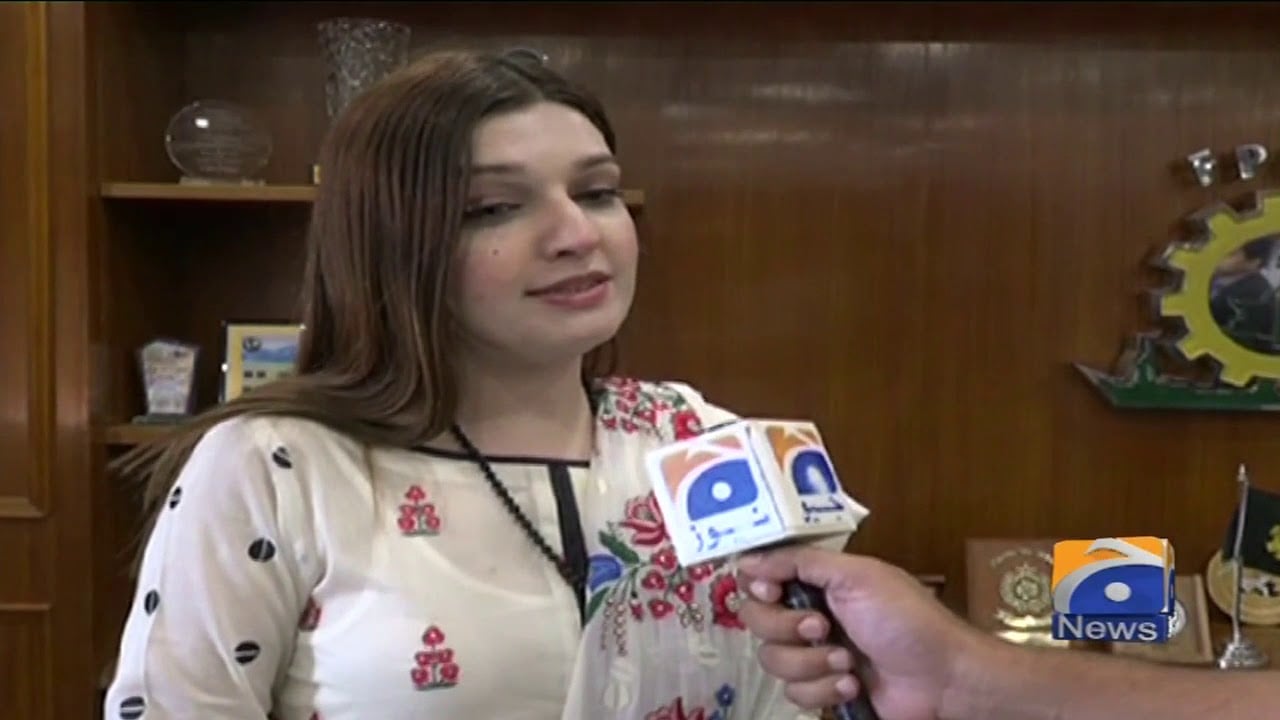 ISLAMABAD: The day is not far when the sun of freedom from illegal Indian occupation will rise for Kashmiris, Mishal Malik, the wife of jailed Kashmiri leader Yasin Malik, said on Thursday.

She said the sacrifices rendered by the martyrs of Kashmir will not go waste. Mishal paid rich tributes to Kashmiri freedom fighter Burhan Wani on his fifth martyrdom anniversary.

She said that the brave Burhan Wani would always be remembered and his struggle for the Kashmir cause would be accomplished at all costs. Wani was remembered on both sides of the Line of Control for his struggle against the occupying Indian forces. Wani, a resident of Tral and commander of the Hizbul Mujahideen, was martyred along with two associates by the Indian troops in a fake encounter in Kokernag area on July 8 in 2016. His martyrdom had triggered a sustained wave of violent protests that claimed the lives of at least 100 civilians. Mishal said that the killings, arrests and harassment of Kashmiri women cannot desist them from their ongoing liberation movement.

Mishal said that her husband was being mentally and physically tortured, which is extremely exceptional for a political prisoner. She said that the international community should play its role to stop the violation of human rights by Indian troops in Indian Kashmir.