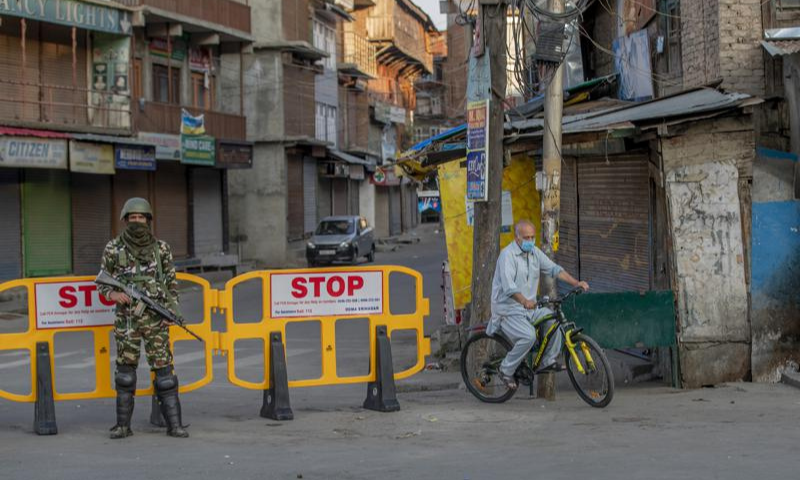 ISLAMABAD: Pakistan condemned on Saturday the extrajudicial killing of three more Kashmiri youths in the Pulwama area of Indian Illegally Occupied Jammu and Kashmir (IIOJK).In intensified acts of state-sponsored terrorism, Indian forces had martyred six Kashmiris in the past three days, spokesperson for the Foreign Office said in a statement. He said it was a matter of grave concern that the draconian military siege, extra-judicial killings, torture in custody, enforced disappearances and incarcerations were continuing unabated in IIOJK. The continuing spate of violence against innocent Kashmiris only betrayed India’s frustration over its failure to suppress their just struggle for their legitimate right to self-determination, the spokesperson said.

He said that gross and systematic human rights violations perpetrated by the Indian Occupation Forces in IIOJK warranted investigation by the UN commission of inquiry, as recommended by the OHCHR in its reports for 2018 and 2019.