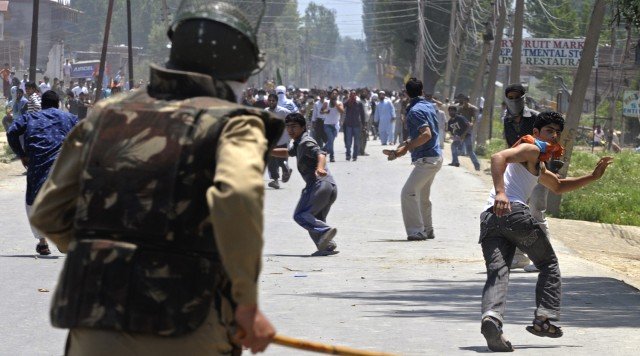 The United Nations special rapporteurs have confirmed the international and widespread concern about the unilateral removal of the special status of Indian Illegally Occupied Jammu and Kashmir (IIOJK).

Several British parliamentarians hailed the special rapporteurs statement, observing that the revocation of autonomous status is aimed at changing demography of the disputed region which would ultimately curtail rights of Kashmiris in IIOJK.

Andrew Gwynne, MP Chairman of Labour Friends of Kashmir, said that "we must all accept the UN experts' observations and restore the special status and protect human rights of minority communities in IIOJK. 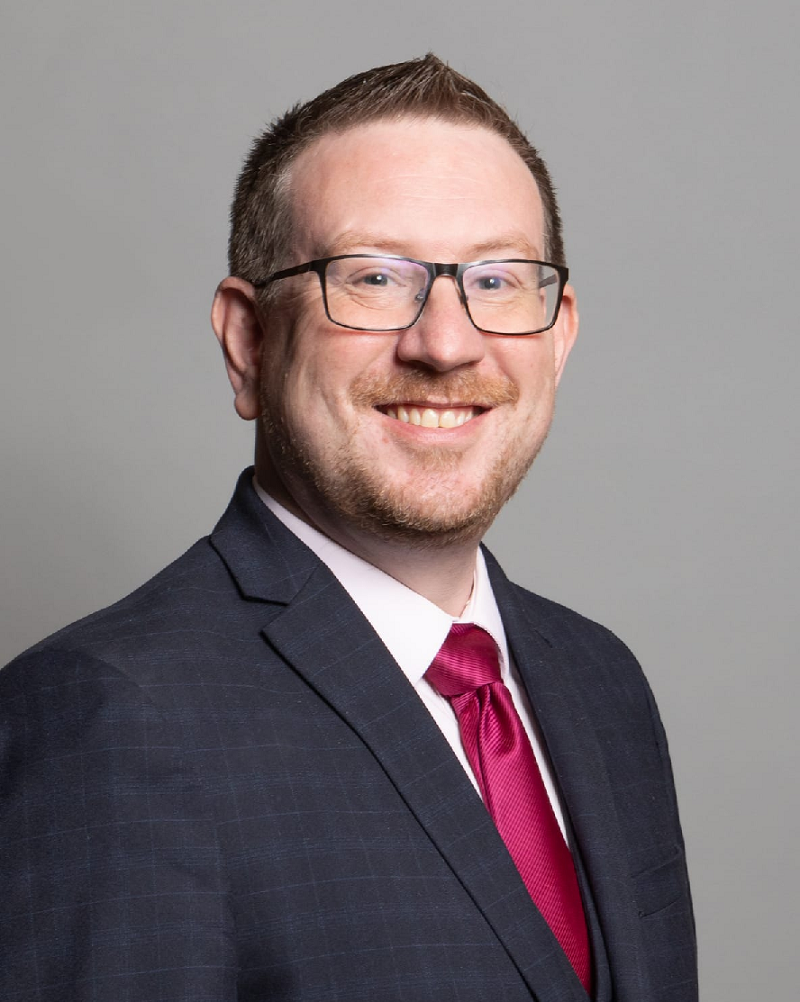 Sam Tarry MP said that we should all pay attention to what UN experts have said about Kashmir. The revocation of Article 370 has led to demographical change which will result in a curtailment of human rights of minority communities. 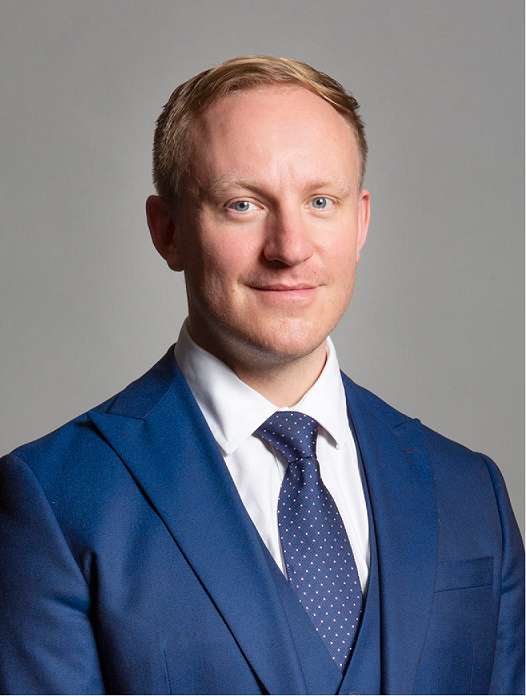 “We would like to see peace in the region but this will not be achieved by unilateral actions without the involvement of the wishes of Kashmiri people,” the UK MP said, adding that Kashmiri people are the main contestants in this conflict and their voices must be heard.

Shah further said UN resolutions must be implemented on IIOJK to give the right of vote to the Kashmiris to decide about their political future without any pressure.

Lord Wajid Khan welcomed the fact that statement made by the UN rapporteurs in relation to demographic change in IIOJK. 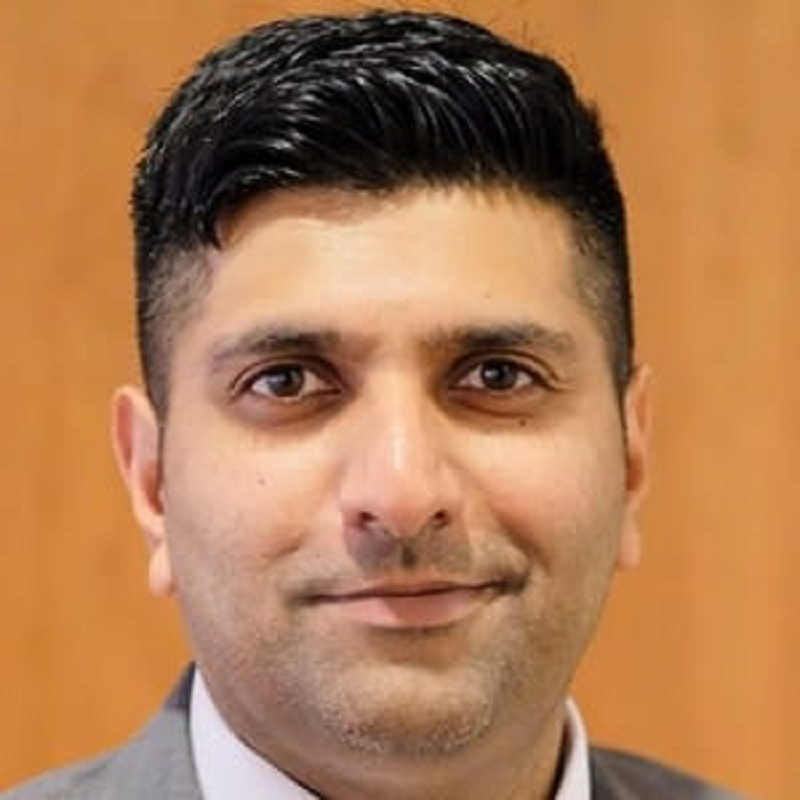 This undermines the human rights of minorities. The number of domicile certificates issued to non- kashmiris is changing the population, he said.

Lord Wajid said the international community is being made aware of human rights abuses committed by Indian government in IIOJK.

Julie Ward, a former Labour MEP [Member of the European Parliament] and human rights champion, welcomed the statement from UN human rights experts who expressed concern over India’s decision to end Muslim-majority region’s autonomy. The enactment of new laws threaten to curtail the political participation of Muslim and other minorities in IIOJK, as well as increasing discrimination in important matters such as employment and land ownership, she said. 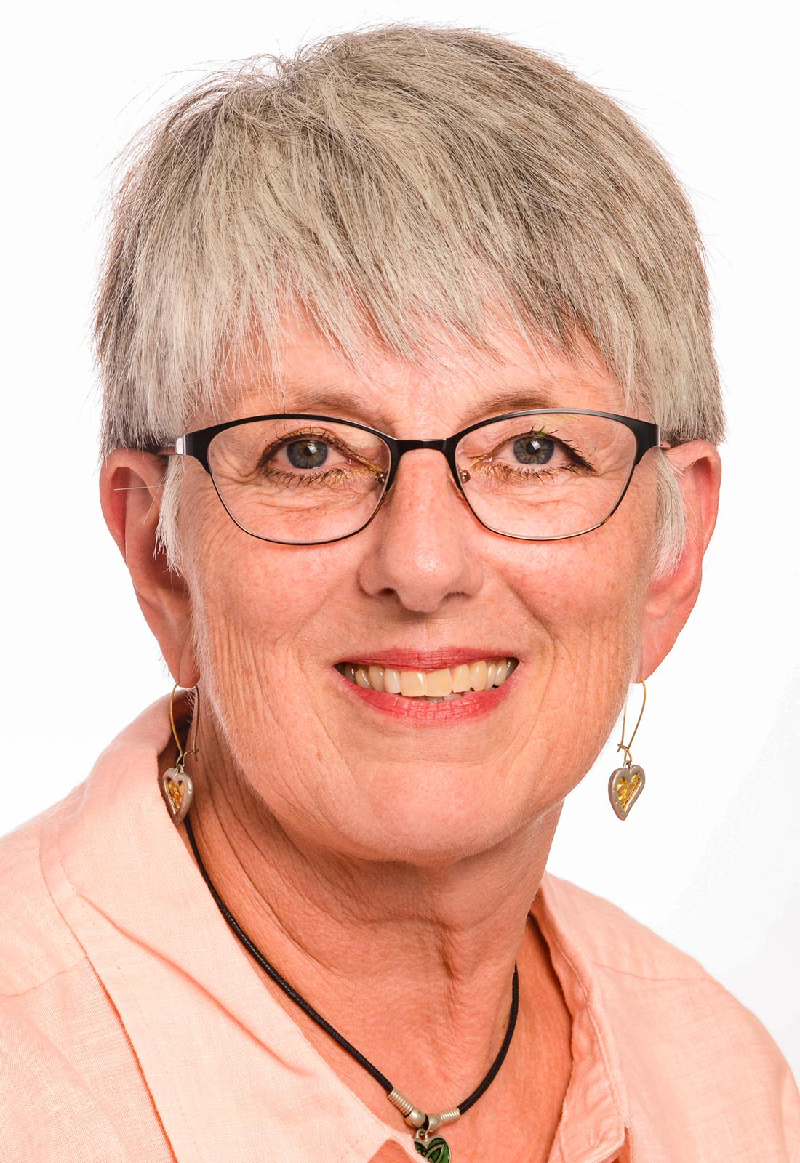 Ward added that India's attempts to alter IIOJK demography by amending the domicile law is a violation of UNSC resolutions, and international law, including the 4th Geneva Convention.

Phillip Bennion, a Liberal Democrats MEP and Vice Chair of Human Rights Committee for Liberal International, said on August 5, 2019 the government of India unilaterally revoked the special autonomous status of occupied region, despite clear conditions in the accession agreement against such unilateral action. 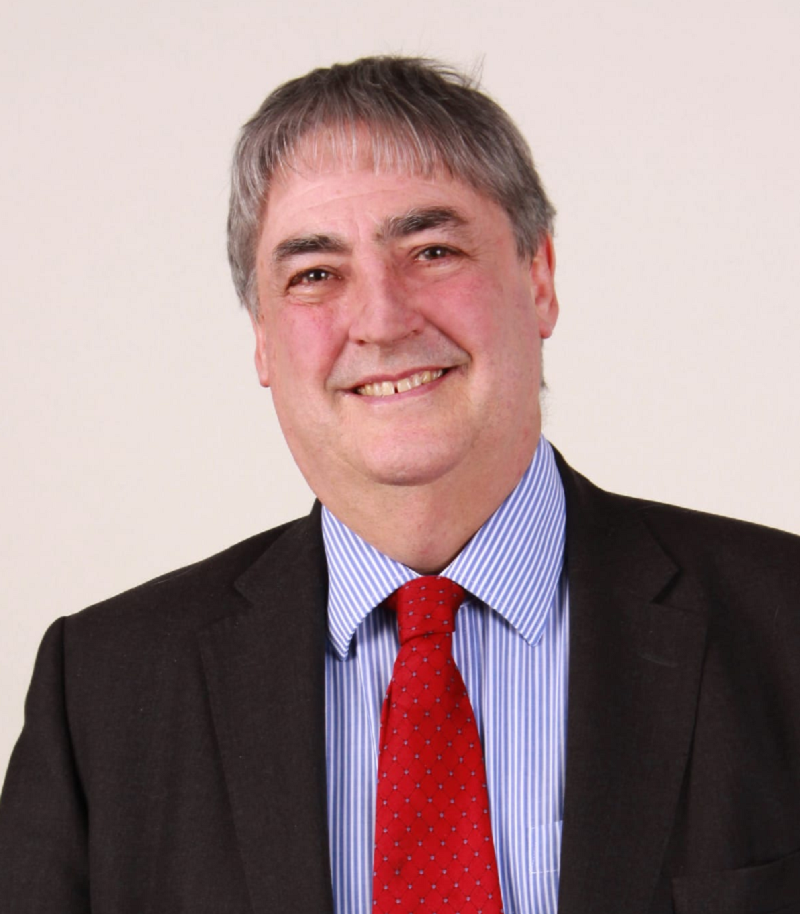 In May 2020, they passed new domicile rules which removed the special protections of the territory. This week UN Special Rapporteurs have expressed concerns regarding demographic change and the special status of the disputed region. “Let us hope that these concerns will be taken further and that the UN Security Council will now put real pressure on India to uphold human rights in IIOJK,” Phillip added.

President Tehreek-e-Kashmir (TeK) United Kingdom (UK) Raja Fahim Kayani welcomed the statements of British MPs for showing their concern about the rising human rights violations in IIOJK, saying following the statement of UN world should come forward to settle the IIOJK dispute once and for all as per the aspirations of Kashmiri people to make South Asia peaceful.