‘AJK will be made base camp of Kashmir independence movement’ 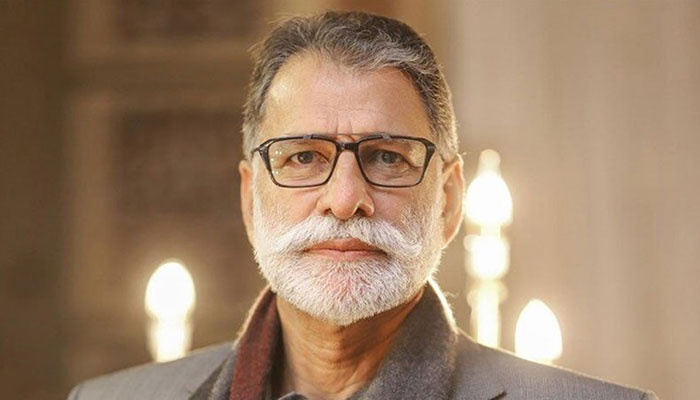 ISLAMABAD: Prime Minister of Azad Jammu and Kashmir Sardar Abdul Qayyum Niazi on Tuesday said AJK will be made the base camp of the Kashmir independence movement in true sense.

He expressed these views during a meeting with a delegation led by Hurriyat leader Abdul Hameed Lone here. Niazi said: “The development of the region will send a positive message in Indian Illegally Occupied Jammu and Kashmir (IIOJ&K). Prosperous Azad Kashmir will be an example to the whole world. Imran Khan has declared himself the ambassador of Kashmiris. Under the leadership of Imran Khan, Indian atrocities will be exposed all over the world.”

He said serious human rights violations continue in Indian Illegally Occupied Jammu and Kashmir (IIOJ&K). The Modi government has endangered the credibility of the United Nations by inflicting atrocities on Kashmiris.

“If the United Nations does not play its role to end Indian atrocities, its importance in the world will be lost,” he warned. On this occasion, Abdul Hameed Lone also conveyed a message of good wishes from the leadership and people of occupied Kashmir to the newly-elected prime minister.

He said that all the limits of terrorism have been crossed in IIOJ&K. Occupied Kashmir has been made the largest prison in the world, he said, adding even mothers, sisters and daughters of occupied Kashmir are not safe from the Indian military terrorists.

The Indian terrorist army is martyring the youth, adding violence against mothers and sisters has become a norm. Rape of women is also increasing day-by-day, he added.